The Nominations Committee is pleased to announce a slate of names to form the Pastor Nominating Committee (PNC) for our church. The congregation is scheduled to vote on these names during a special congregational meeting scheduled for Sunday, March 14th. This short meeting will take place at the beginning of next week’s coffee hour and have the same Zoom number – 434 304 558.

To overview the process, Session first decided—as required by the Book of Order–that the size of the PNC should be eight, seven adults and one youth. The Nominating Committee was then tasked with coming up with a list of potential candidates for Session’s approval. All individuals that we knew had expressed interest were considered as well as other members of the congregation. The Nominating Committee was guided by the goal stated in the Book of Order of proposing a list of nominees “representative of the whole congregation.” The Committee was pleased that the list we proposed was approved unanimously by Session when it met on February 17, and then we began to contact individuals on that list.

The Nominating Committee, on behalf of the Session, is putting forth the following slate of eight names to form the PNC for our church. All are willing to serve and will begin their work immediately upon congregational approval:
Emily Conroy-Krutz
Judi Harris
Frank Hatfield
Sophia Juarez (youth member)
Scott Locke
Sarah Mayhew
Katie Norton
Kent Workman
Many thanks for diligent, prayerful work by the Nominating Committee members: Jane Bobay, Lance Boldrey, Brett Cone, Barb Dorr, Jerri Gillett, and Patty Wilson. 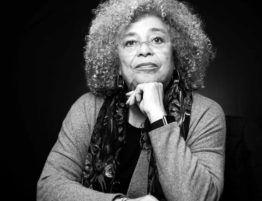 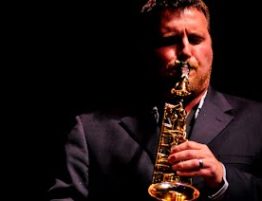 As an introduction to Jazz Weekend, PCO is pleased to welcome jazz artist and educator… 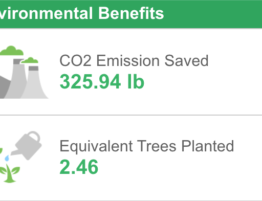 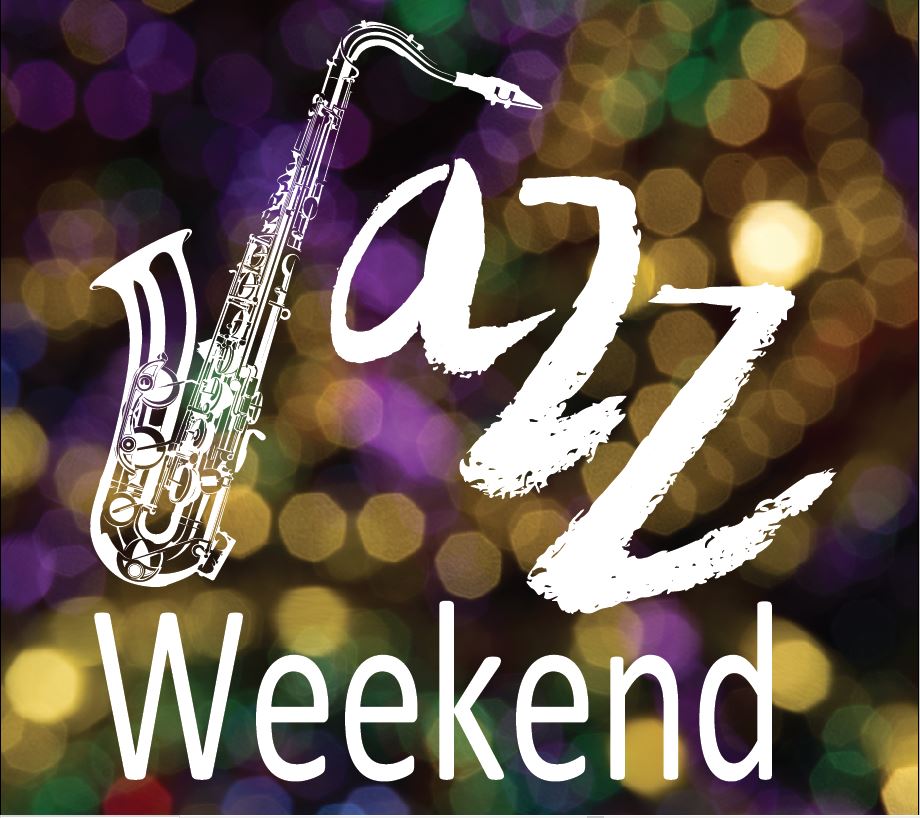 The Presbyterian Church of Okemos presents Jazz Weekend 2023 on February 18-19, featuring the Dave… 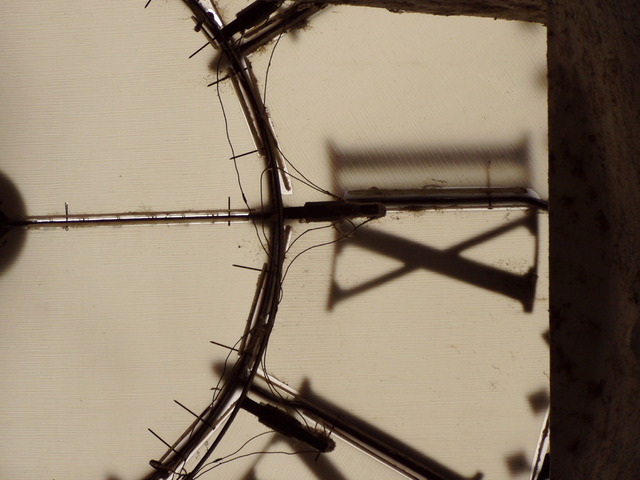 Sunday Morning Adult Education Series Preparing ourselves and our families for end of life issues…. 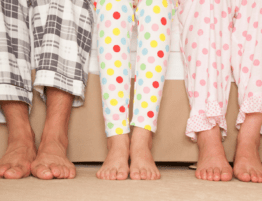 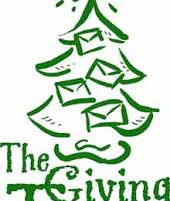 Help support our local refugee community this Christmas. The Christmas Giving Tree is in the…